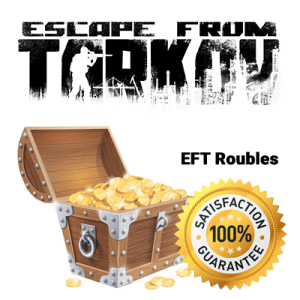 You need to create an Escape from Tarkov account