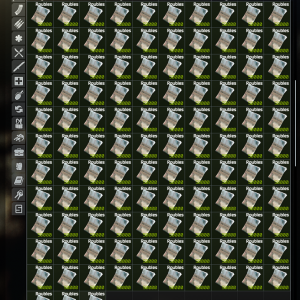 Escape from Tarkov is only available for PC