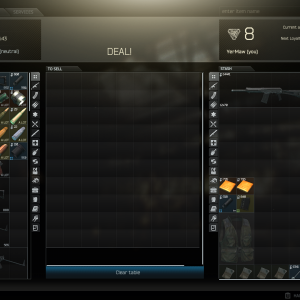 The Best Remote Airbnbs for an Escape From Reality